A Millennial in Paradise 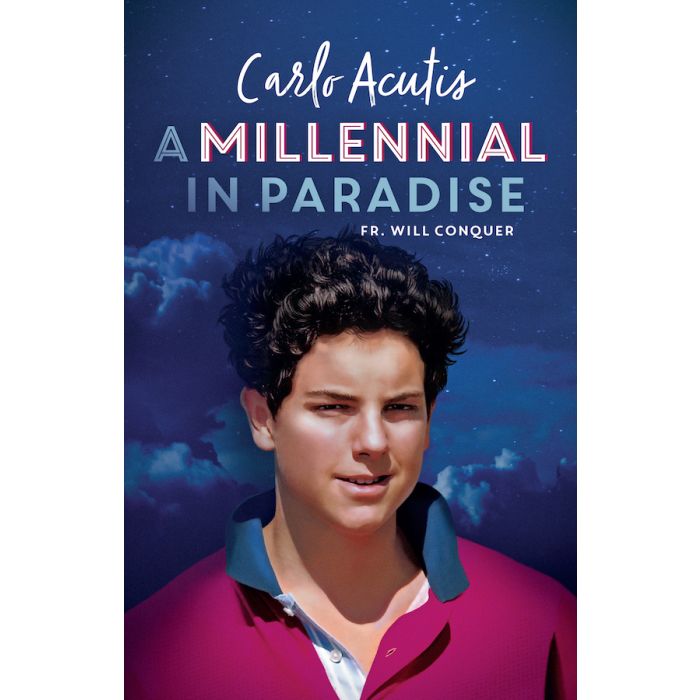 Skip to the beginning of the images gallery
Details
A young “computer geek” named Carlo Acutis, who created a website cataloguing every reported Eucharistic miracle in the world and died of leukemia a year later at age fifteen, was beatified in November 2019, after a healing miracle in Brazil was attributed to his intercession. Since the beatification ceremony one year later, solemn crowds have been filing past the exposed relics of the blessed youth in Assisi’s Church of Santa Maria Maggiore. Carlo is a sign of contradiction in the modern world who serves as a heroic model for today’s young people—a teenager who programmed computers and enjoyed films and comics yet lived as an authentic and sincere disciple of Christ. In these pages, you’ll discover how he embraced the Faith as a boy and developed the virtues necessary to live a Christ-centered life in a secular society, how he overcame the vices that plagued him, and how he gracefully dealt with heartaches he could not divulge even to his parents.
Reviews
Write Your Own Review
Footer comments here... Copyright © 2013-present Magento, Inc. All rights reserved.